Is There Room For Faith in Sports?

This past Friday I had a book signing at the Hammes Notre Dame Bookstore on the Notre Dame campus in South Bend, IN. I arrived early on Friday, and smiled as I watched many of the students walking between classes, their eyes focused on the sidewalk, thinking about their next assignment after a long week of classes. I first went to the Basilica to pay tribute to God, and then I walked to the Grotto to light a candle in honor of Our Lady. I met some great people afterwards. One, a high school student, was on a trip with her father to decide where she would go to college. I also ran into a couple who came to Notre Dame for their anniversary, toughing out the cold wind as it blew across the quads.

As the day continued, the spirit among campus began to rise. The students seemed to relax as the day continued, realizing their week was just about done. Ushers helped visitors to see the many sights. The spirit of community grew as strangers became bonded for a common purpose, and that was a celebration of the values they held dear.

The celebration, of course, held its zenith on Saturday, the day of the Notre Dame football game against Wake Forest. Starting early in the morning, traditions abounded across the campus. One dorm would jump in freezing water to prove their toughness. The band played the Notre Dame Fight Song under the Golden Dome, and cheering squads pumped up the crowd. The players held mass, and then made their proverbial walk to the stadium, getting ready to move one more step towards their goal of a National Championship.

And all of Saturday’s celebration came the day after a horrific event the night before in Paris, France. Terrorists determined to spread fear attacked and killed over 100 innocent victims, people who were celebrating the end of a week and building relationships. It was all over the news that evening, and an aura of uncertainty hung over the earth.

The competition of sports does not compare to actual life or death situations, and many would say that sports is merely entertainment, that it should be minimalized compared to actual crises. Those that feel this way miss the point. The way we play the game is a celebration of our values, an act of Faith in our abilities and in each other. Sports is not in and of itself a religious experience, but it is definitely a venue that requires all aspects of the human condition, mind, body, and spirit, in order for one to be successful. Even more, many of the most violent sports have a brotherhood that lasts far beyond the game. How many NFL Players help their comrades through great organizations like Mike Ditka’s Gridiron Greats years after they are through playing? How many rugby players celebrate with their opponents at the local pub, only an hour after they beat each other senseless during their match? Sports creates bonds, even among those we oppose. There’s a unity within the celebration, and a togetherness of the human condition even when our team doesn’t prevail

Those that wish to spread terror would like to see all sports venues stop, because what they believe runs exactly contrary to the quality values we see in sports. Terrorists do not want unity. They want power. They do not build up people. They tear each other down. They do not have courage. They are instead cowards, fearing the greatness in others is greater than themselves. They are right. While these terrorists think they are strong, they are ultimately weak. The values of Faith inherent within sports builds the character and courage of young men and women all around the world who will grow to ultimately defeat them.

So while some will ask if there is room for faith in sports, the real question is whether there is room for sports in faith. I would answer that with a resounding “Yes!” as it is a tool to build community bonds, build individual character, and teach men and women exactly how to win. Then, that winning brings together a spirit that stands together united against those who would threaten to tear apart humanity.

In the end, God wins. As I discussed in my book “Triumph,” sports is one of His means to achieve His purpose. I would hope that as you celebrate the ceremony of sports this weekend that you reflect on the values we espouse within these ceremonies, that we stand united with those who are suffering, much as an athlete would with an injured teammate, and we continue the battle in our own lives to live lives of virtue, aiding each other, building each other up, and celebrating the match regardless of the outcome. 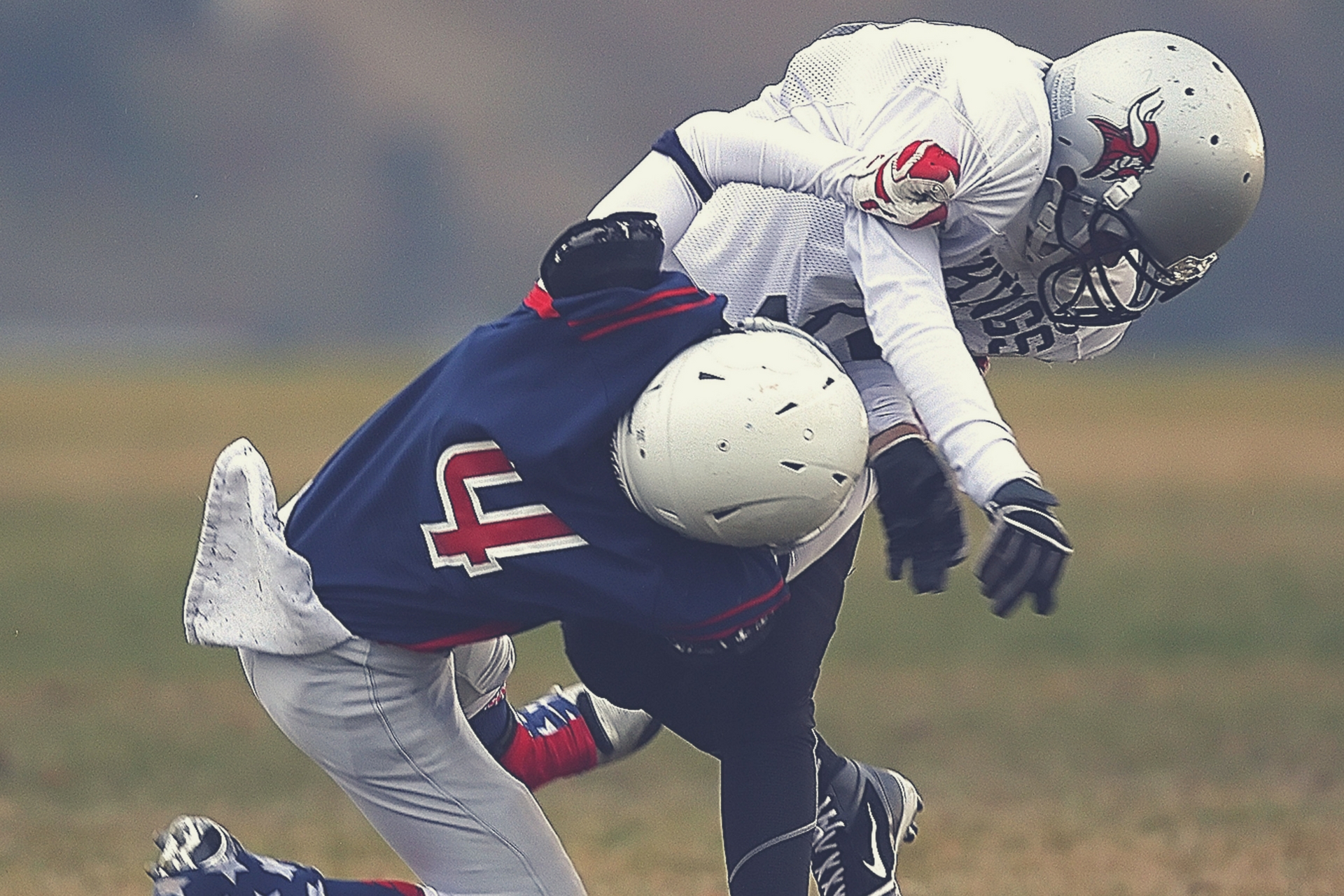