I was moved by the images of the players, owners, and coaches kneeling and locking arms prior to the Monday night game, as well as other demonstrations of unity that have happened since. It is encouraging to see people responding so strongly to President Trump’s handling of this issue, but in so doing, they have unwittingly made the protest about him. I fear that we have made little progress regarding a broad understanding of the original protest – bias, discrimination, and unbalanced police brutality against African-Americans. In an interview after the game on Monday, outspoken Dallas Cowboys owner Jerry Jones stressed that the demonstration was about unity and equality, without acknowledging any bias or discrimination. Had Jones responded with even some of the passion shown by Greg Popovich (coach of the NBA’s San Antonio Spurs), it would have made a much more substantive impact. Almost everyone would say they are for unity and equality. The challenge is in people’s different interpretations of what that means.

People are questioning the patriotism of players who take a knee. I honestly believe the protesters may be just as patriotic, if not more patriotic, as those who don’t. Nobody is defacing or burning the flag. Nobody is advocating violence. Nobody is loud or disruptive. People are simply and quietly taking a knee. Many of the protesters do so with their hands on their hearts. Moreover, the protest is not about the military. The military angle is just a red herring created by non-veterans to divert people’s attention from the real issue. In fact, we have heard from veterans who say they fought for the right to freedom of speech. What is most troubling is that one group (that hasn’t shared the experience or trauma of the other) is telling another group how it should more appropriately use that freedom to voice its displeasure over its traumatization, particularly when the protest is not bringing hardship upon anyone else. Who knows what some of those same critics might do if the roles were reversed?

The protest is an attempt to bring attention to the fact that America is not living up to the values of freedom and equality represented by the flag or espoused in the national anthem and Pledge of Allegiance. In other words, they want us to be who we say we are – and we are falling short of that in many cases. America is not great because we say it – we must do the work to make those words and sentiments reflect reality. Otherwise, it is merely propaganda. Isn’t it possible to love the country and want it to be better at the same time? For those who say that if we don’t like it, we should leave: And go where? African-Americans are not visitors here. We all know the story of how we got here. Almost 250 years of free labor should entitle us to full citizenship, but the numbers suggest otherwise.

In many aspects of American life, studies consistently suggest that the playing field is not level for African-Americans. Education is thought to be the “Great Equalizer,” but U.S. Census data points out that, with the same education, African-Americans still make less money and have a higher unemployment rate than whites. It is insensitive for people to get upset at African-Americans for having the courage to speak up (or take a knee) when we have been wronged. It is profoundly arrogant to get upset at people for speaking out when the data suggest that they have legitimate reasons to do so – particularly when it comes to the criminal justice system. Probably the scariest aspect of African-American life in America is the relationship with the police. There have been dozens of unarmed African-American men shot in the streets because police officers indicated that they felt in danger or thought these guys might have been armed. This is a terrifying reality for any African-American man, regardless of education or professional accomplishment. We don’t wear our diplomas and resumes on our sleeves. When wealthy African-Americans take off their business suits or sports uniforms, the people they encounter don’t see wealth or education – they see race. It’s not all they see, but they do see it at both a conscious and subconscious level. Study after study demonstrates that our brains respond differently when we are shown pictures of different racial groups. No group activates the fear mechanisms in the brain in these experiments like African-American males.

The idea that people believe the phrase “black lives matter” is offensive, is equally perplexing. To say that “all lives matter” would totally miss the point ­– there has never been a question that white lives matter. From slavery, through Jim Crow, and today, African Americans have first explicitly, and now more subtly, been treated and depicted as inferior, as though our lives don’t matter. Just take a moment and imagine how desperate those inner-city kids must be if they choose to put their lives on the line each day fighting over limited resources and shooting at each other rather than going to school. Not only do they not value the lives of the people they are shooting at, they don’t value their own lives. That perspective wasn’t created in a vacuum.

One of the reasons we continue to struggle to come together is that America is still highly segregated across racial lines. As a result, it is easy to believe stereotypes and third-party stories about one another. We don’t live or play together. As a result, we are not forming the kinds of bonds that connect us to a broader tribe. The fact that we are segregated also sheds more insight into so-called “black-on-black” crime. It is true that if you are an African-American homicide victim, your assailant is significantly more likely to be African-American than white. However, it is also true that, if you are a white homicide victim, your assailant is significantly more likely to be white. Crime is intra-racial because our lives are lived in intra-racial circles. That is true, except for professionals of color. Most their lives are spent with people who don’t look like them – at work, and in their neighborhoods. Again, try for a moment to imagine what that feels like. If you are white, imagine moving to a new neighborhood where the residents are all African-American.

Some white Americans are genuinely experiencing “race fatigue.” They have grown weary of talking about racial issues. If you are in this camp, take a moment to think about the fatigue that African-Americans feel. African-Americans are tired of talking about it, too – and tired of living it. The only way to move past this discussion is to change the reality of the playing field that has yet to be leveled. If you tired of hearing about it, help end it. Do the right thing in the workplace and in your lives outside of work. Create truly equal opportunities and ensure the psychological and physical safety of all our citizens. Until then, understand that African-Americans are Americans too, and they want the words of the pledge and the anthem to ring just as true for them as it does for white Americans. 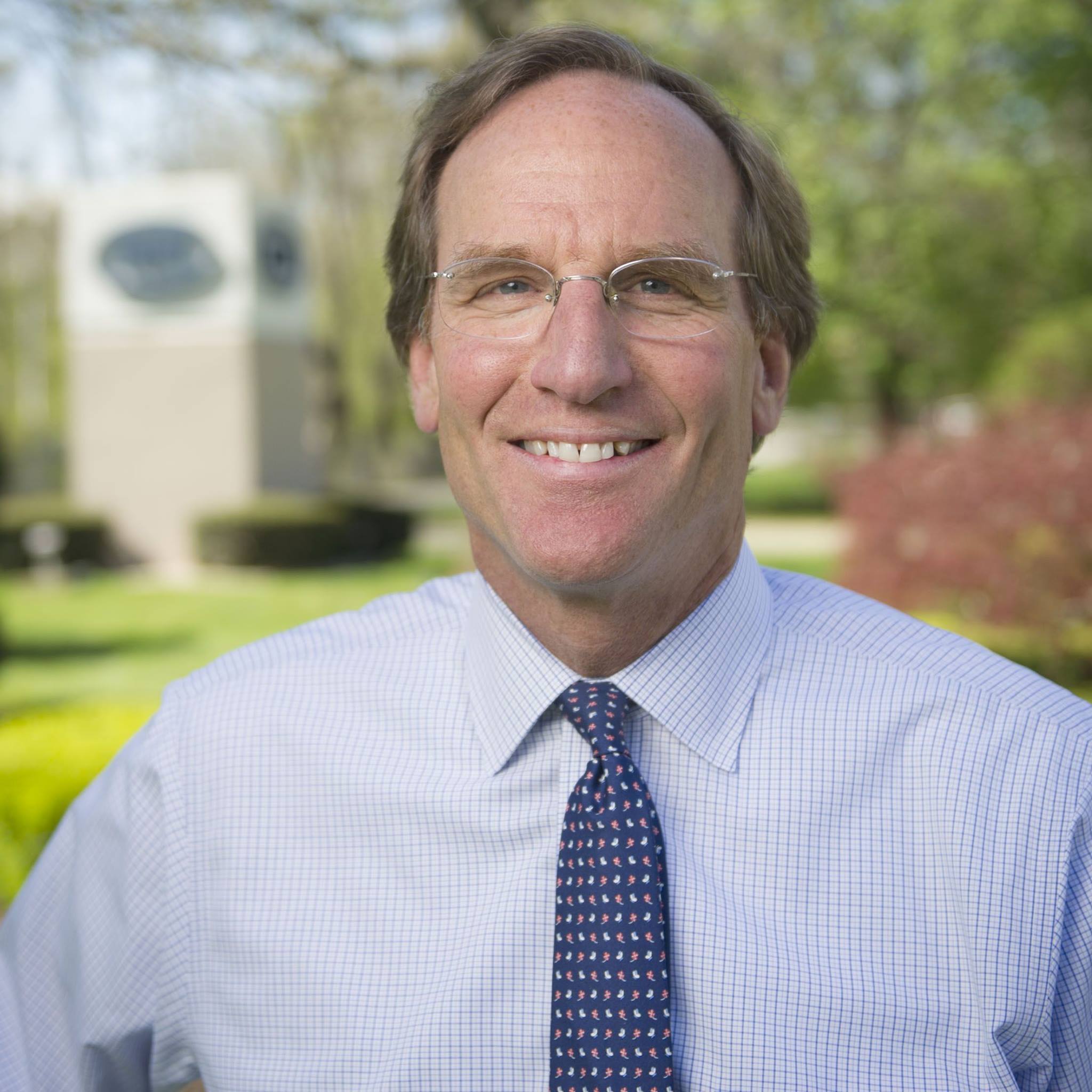