Mike Shula was born into a football family. His father Don, is the winningest  coach in NFL history. The only coach to have an undefeated season with a Super Bowl Victory and an NFL Hall of Famer.

Mike, like his father played different sports as a young boy and at one point was quite a pitcher, but his love for the game his father passionately approached every day of his life would be his passion as well. As a Quarterback, he led his High School Team to the state championship and from there went on to become the starting QB for the Alabama Crimson Tide. When his playing days were over he went into coaching and after several NFL assistant stints, and a head coaching stop at Alabama, he now finds himself as the offensive coordinator for the NFL Carolina Panthers.

In this upcoming podcast, Mike talks about playing different sports as a young boy and what it was like having a dad as a famous and well respected coach in the bleachers watching. He also talks about youth athletics today and offers great advice to parents, coaches and athletes. 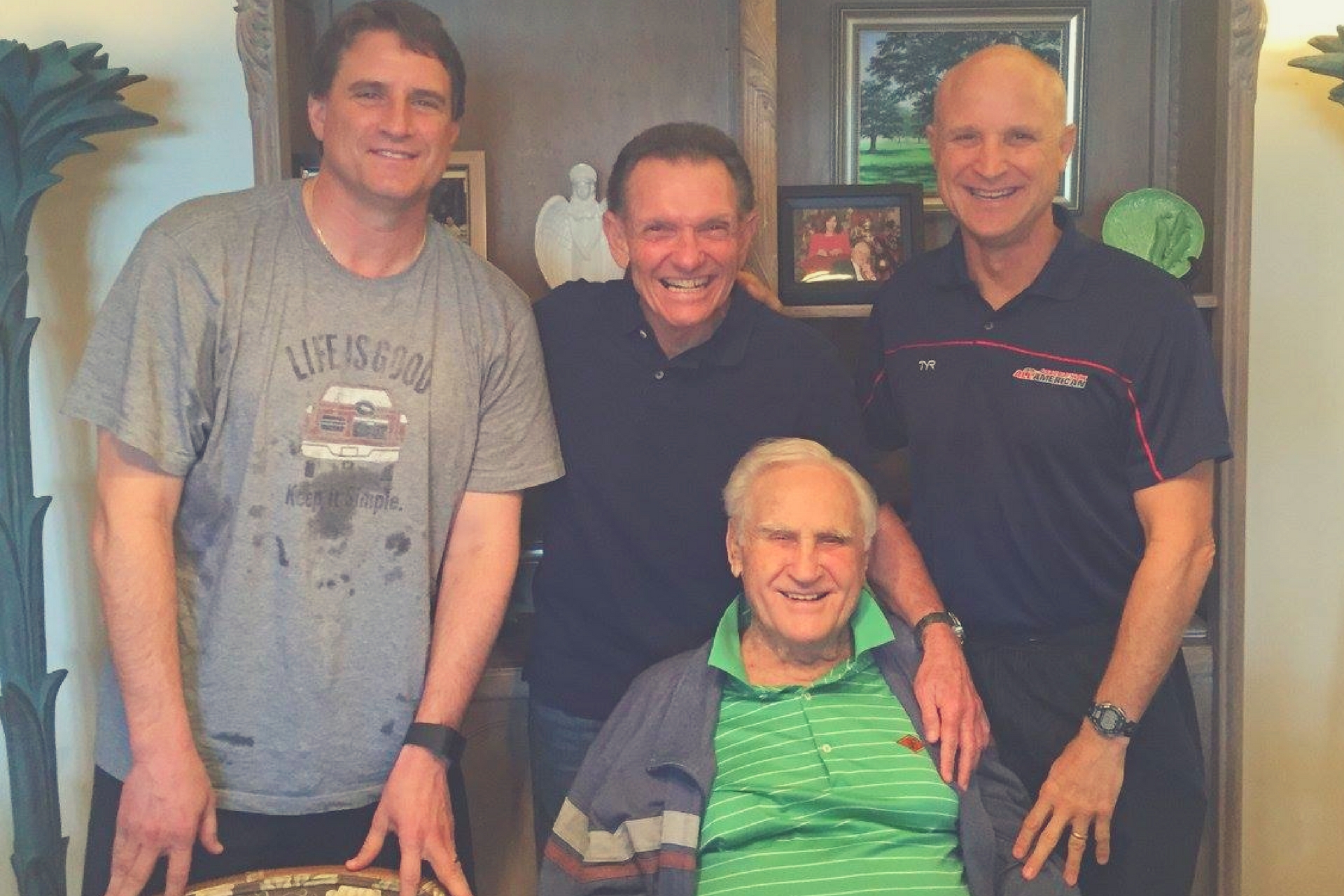